The Urdu alphabet is the right-to-left alphabet used for the Urdu language. It is a modification of the Persian alphabet known as Perso-Arabic, which is itself a derivative of the Arabic alphabet. The Urdu alphabet has up to 58 letters.[1] With 39 basic letters and no distinct letter cases, the Urdu alphabet is typically written in the calligraphic Nastaʿlīq script, whereas Arabic is more commonly in the Naskh .

Urdu doesn't have standalone vowel letters. Short vowels (a, i, u) are represented by optional diacritics (zabar, zer, pesh) upon the preceding consonant or a placeholder consonant (alif, ain, or hamzah) if the syllable begins with the vowel, and long vowels by consonants alif, ain, ye, and wa'o as matres lectionis, with disambiguating diacritics, some of which are optional (zabar, zer, pesh), whereas some are not (madd, hamzah). Urdu does not have short vowels at the end of words.

Click Here to view the table of urdu vowels. 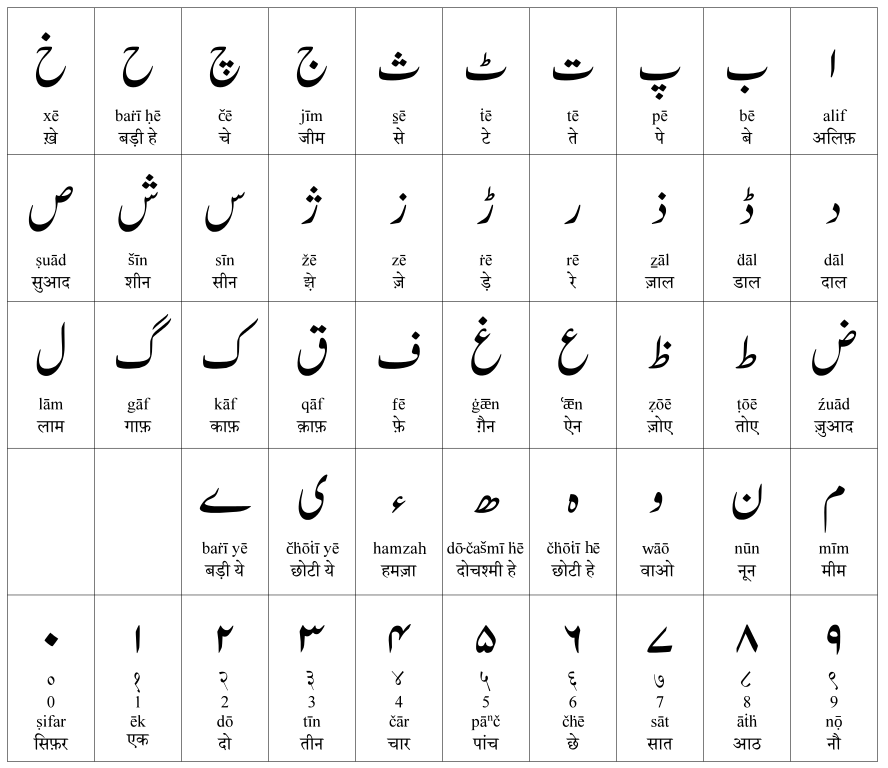 This is a Stand alone conversion methode. Type Urdu in English (Urdu +English) and get Urdu unicode output.